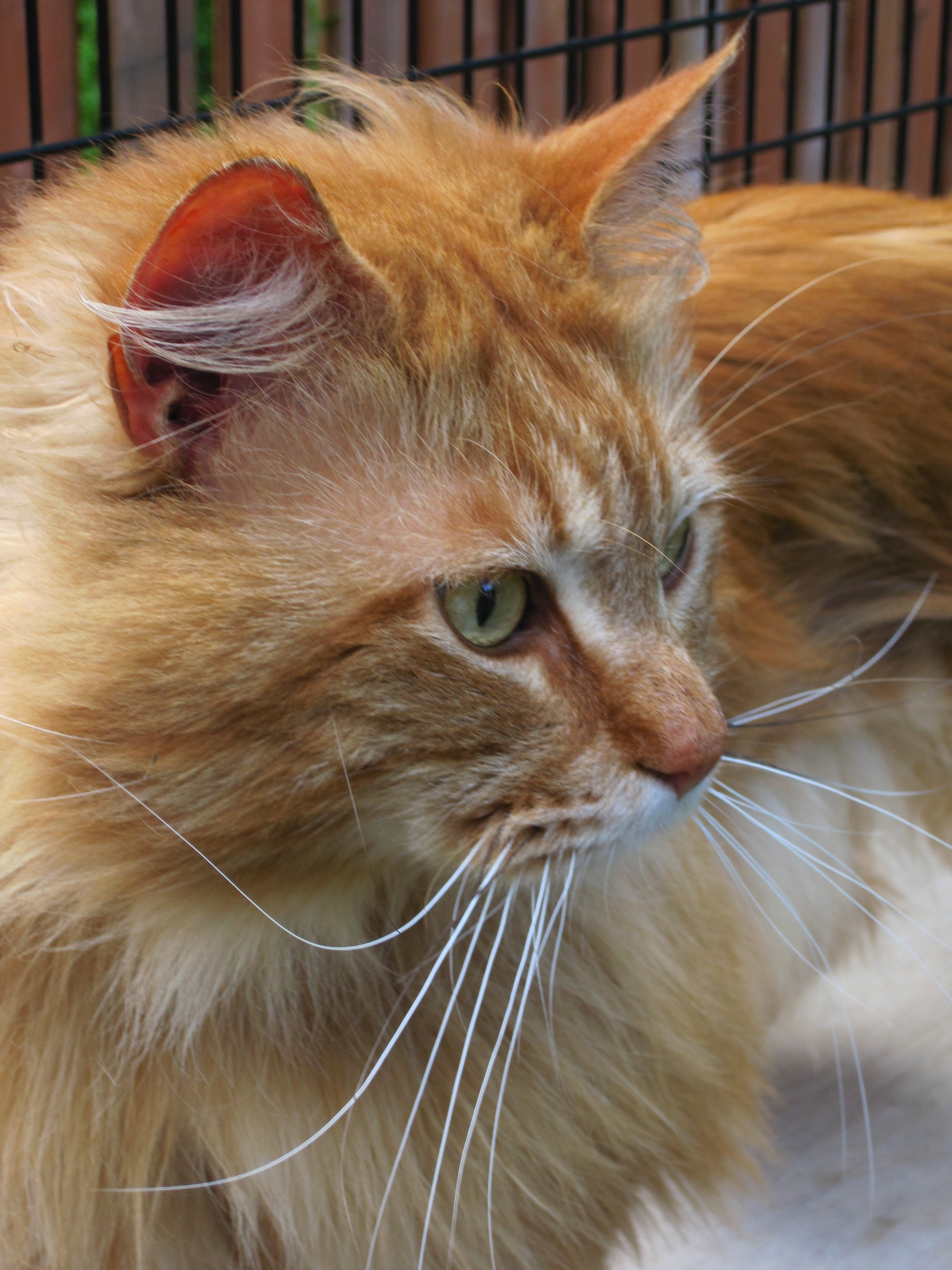 Ember came to us as a tried and tested stud from Mrs Leanne Fox at Whitefox Maine Coons. He is a very affectionate gentleman, a large and sturdy example of the breed with a wonderful temperament.

Ember is the father of Ana's kittens. 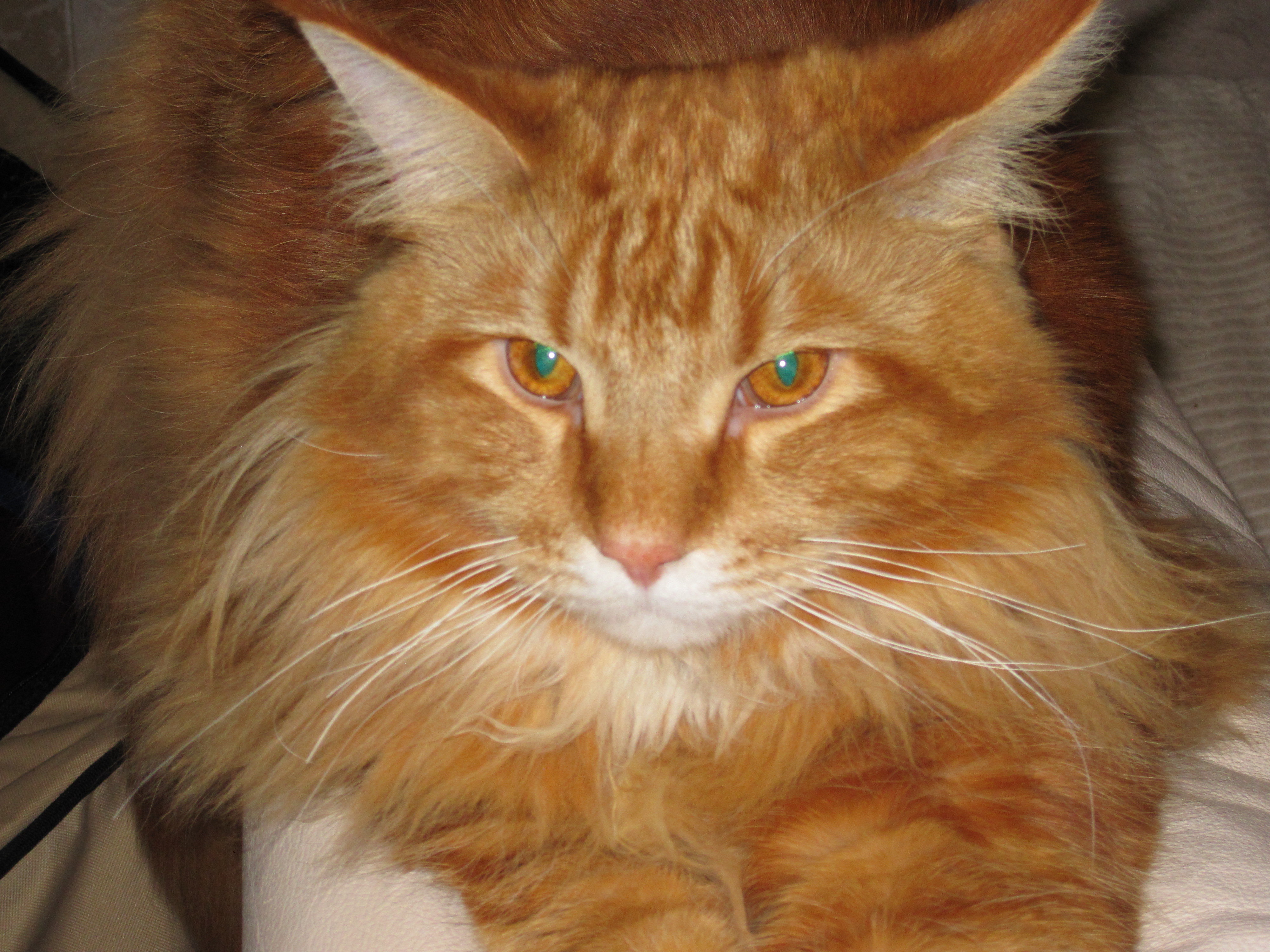 Uno is Ember and Ana's son and a proven stud. We named him Maximus Uno as he is a giant and at 11 months was bigger than his father. He is just a big loveable softy.